You are using an old browser!

Please update your browser to view this website correctly. Update my browser now

A testimonial from an international media company

Sanoma Media Belgium saves space and money thanks to Merak

After relocating to smaller premises in Mechelen-Zuid, Sanoma Media Belgium decided to house much of its archive with Merak. In addition, Merak digitised the entire invoice workflow. Invoices are scanned, enriched and then made available with various parameters in the finance department’s systems. This alternative approach to archiving is considerably more cost-effective and economical on space. 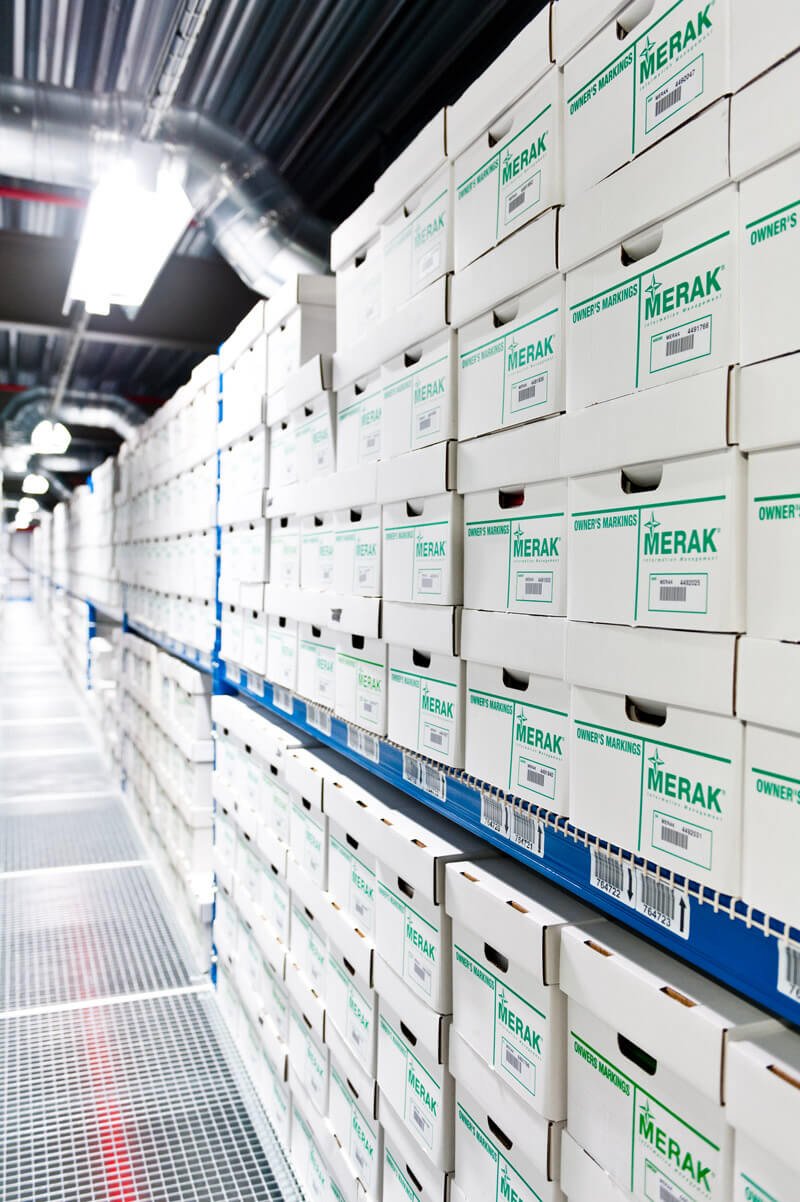 Sanoma Media Belgium is part of the Sanoma Group. This international media and education company operates in more than twenty different countries in various channels, from the written press to digital media. In 2014, the publishing house relocated its activities based at Diegem, Berchem and Pulderbos to a new, but smaller office in Mechelen-Zuid.

Embracing hot-desking made it possible to reduce the office space needed for more than 400 employees from 18,000 m2 to 12,000 m2. People work from home more, and there are more flexi-desks and lockers for storing laptops, personal items and so on. The move to Mechelen also meant that there would be less space per employee for storing paper files and magazines. Each employee would be given half a metre of storage space in one of the shared cupboards in the office. However, this turned out to be insufficient, so Sanoma had to look for an external archivist to make up for the lack of space.

Sanoma Media Belgium chose Merak as its preferred archivist. Karen Van Steenberghe, Facility Manager at Sanoma Media Belgium: ‘We were very pleased that Merak had already archived more than 8,000 boxes of ours before we moved. As a result, we were keen to continue working with them. Merak gave each of our employees the individual choice of having their archive stored digitally or physically. Most employees opted for the physical archive solution, surprisingly.’

Getting rid of the paper mountains

Documents are indexed and consulted by means of the online tool Merak Inventory Online (MIO). Van Steenberghe: ‘If you want to digitise the document flow, you either have to invest in an expensive scanner yourself or outsource the task. A professional scanner can easily cost 35,000 euros. You save that money when you outsource the process. In addition, Merak has the expertise to enrich scanned documents. Optical character recognition (OCR) can be used to make a text file from a paper document. When parameters are attached to this file, it becomes easy to find and to search through This has enormous added value.’

An important part of the collaboration between Sanoma and Merak is outsourcing the processing of incoming invoices from suppliers. Ignaas Merckx, Finance Manager at Sanoma Media Belgium: ‘Our finance department was contending with the largest paper mountain. We wanted to tackle this in the new office by stopping the influx of paper into the department. We receive more than 36,000 invoices per year, and our process was rather error-prone, with invoices sometimes not being dealt very quickly. It was annoying for our suppliers and freelancers.’

All incoming invoices go straight to Merak. The company opens the envelopes, then scans and digitises the invoices at the scanning department in Schelle. The invoice is then available on the MIO portal. Merak indexes each invoice and attaches ten parameters to it. Sanoma’s finance department then imports the invoice as an XML file into its accounting software. Within two days, everyone can see an incoming invoice in the systems. This handling process represents significant savings for Sanoma, in terms of both cost and space.

Despite the size of the archiving processes and its impact on the organisation, Sanoma is extremely satisfied with its collaboration with Merak. Merckx: ‘Merak set up a complete digital workflow here in the record time of a week and a half. That’s amazing when you consider how much had to be done in the areas of IT and logistics – because you always encounter adjustments that need to be made. We have a single point of contact at Merak, and when we call things are quickly sorted out. Merak is very service-oriented and proactive. At periodic meetings Merak advised us on possible improvements, such as having a uniform description of the contents of the physical boxes. Now the invoice process and data enrichment are running optimally. We don’t need to worry about it any more.’ 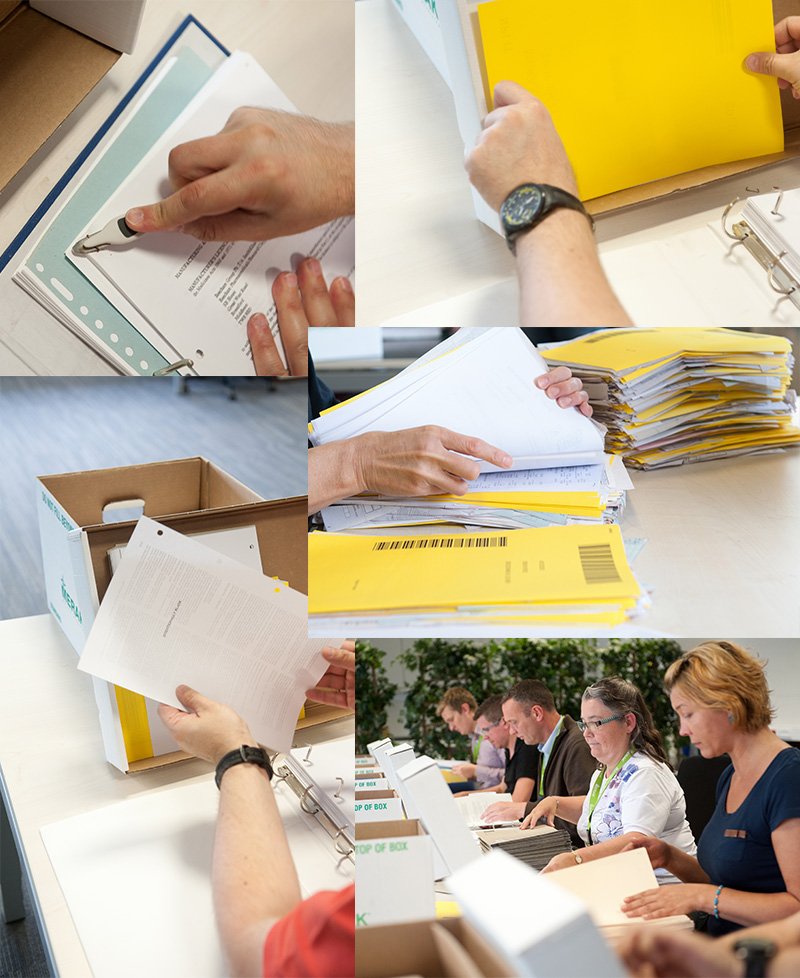 Discover what Merak can do for your company 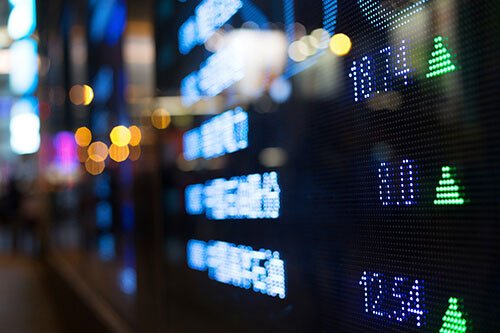 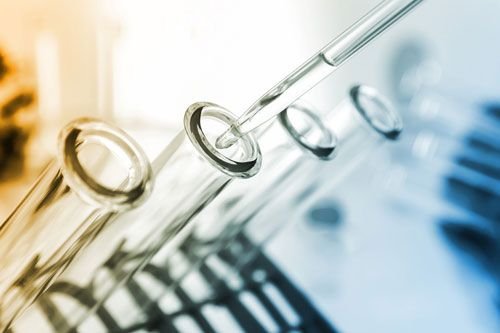 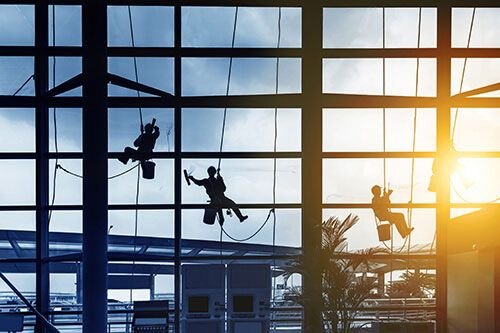 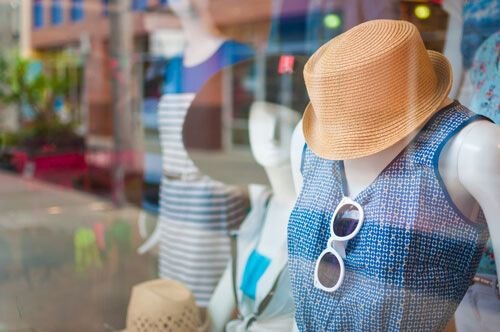 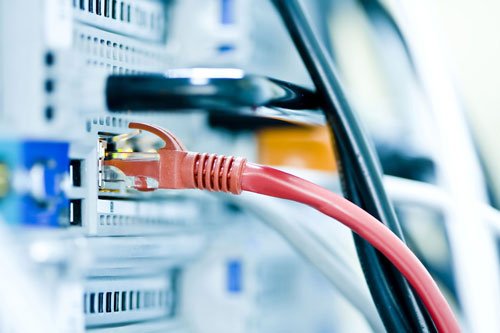 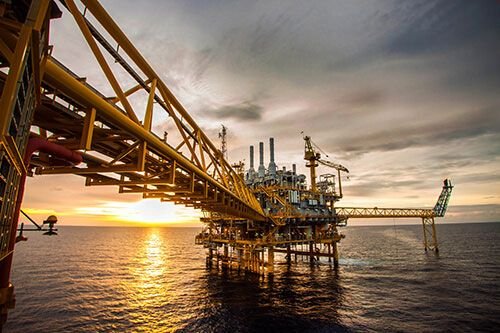 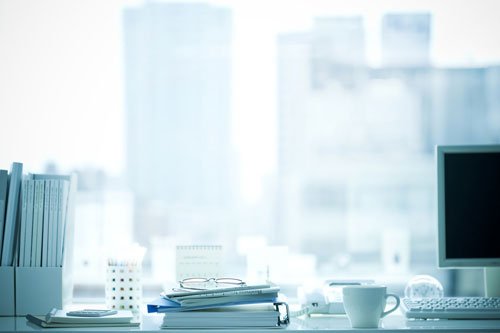